Having escaped both the cold sterile white walls of an office and, inadvertently, the clutches of Brexit civil war back in 2016, I took on the big wide world of travelling and digital nomadship on a whim in search of sun, sea, beer, and smelly hostels.

Since then, I’ve found the sun to be overrated after being sunburnt to oblivion in Australia, the sea to be fun until you nosedive into the sand following an evil dumpy wave, and smelly hostels to be smellier than anything ever in the world.

Still, something continues to draw me to it – perhaps it’s my reluctance to grow up or my insistence to never go back to the sterile white walls of an office ever again. 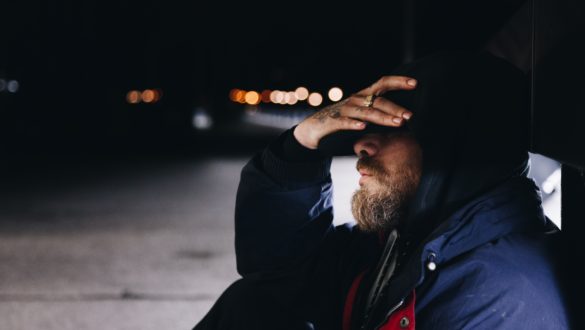 Four Reasons Why Being a Digital Nomad Can Suck…Hard

The peaks and troughs of being a digital nomad and living in many different locations temporarily has been one of, if not the best decision I’ve ever made in my life. I have the luxury of not being... 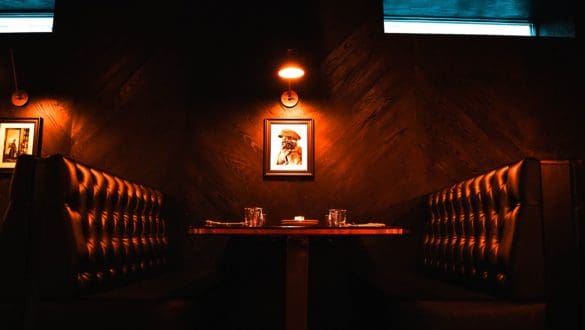 There’s a particular school of thought surrounding digital nomadism that has finally grated on me to the point where I felt the need to write this sternly worded letter to the digital nomad manager... 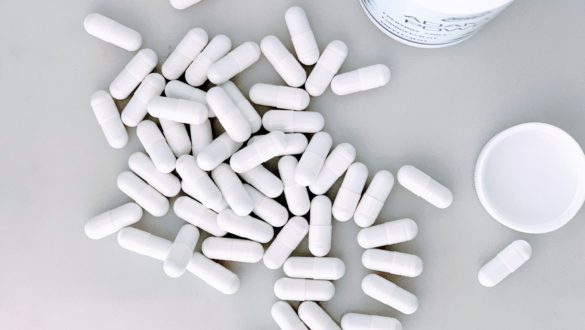 Packing the Imodium: The One Country That Tested the Limits of my Stomach

Let’s get one thing very clear right off the bat: Imodium is and forever will be your most trusted friend and loyal companion on the road. For those of you who have never have heard of Imodium, it’s... 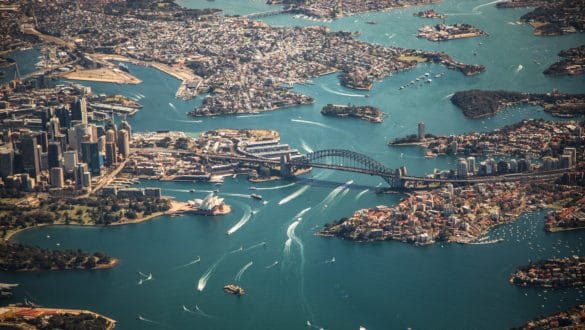 Bursting Out of the Sydney Bubble: Why You Should Explore Beyond Australia’s Most Famous City

In fear of rustling the feathers of some of my distant cousins over the other side of the world, Syndey is, and always will be, the most popular city in all of Australia. Millions flock to the... 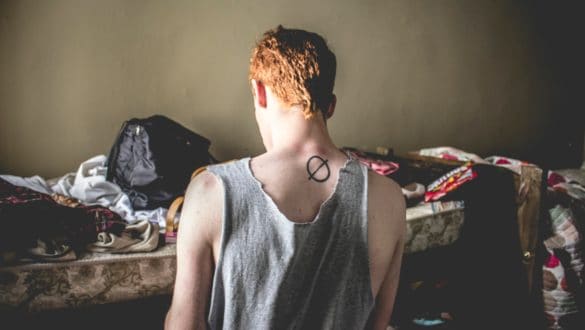 Having travelled to some of the farthest reaches of the globe, I’ve met the best and, unfortunately, the worst types of people imaginable, especially when living in a hostel on a long-term basis. So... 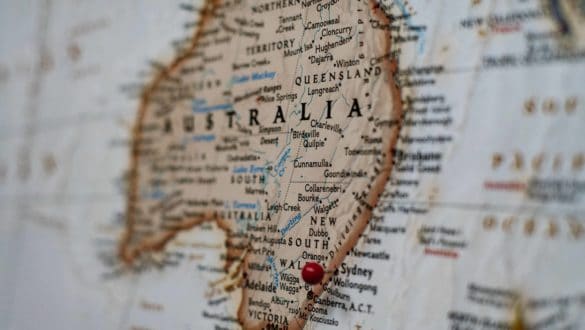 The Great Escape to Australia: The Invaluable Lessons I Learned in 12 Months

Before I set sail to Australia, I was the reluctant office worker everyone probably hated: habitually snarky, depressingly glum, and unashamedly miserable. Instead of being a responsible working...