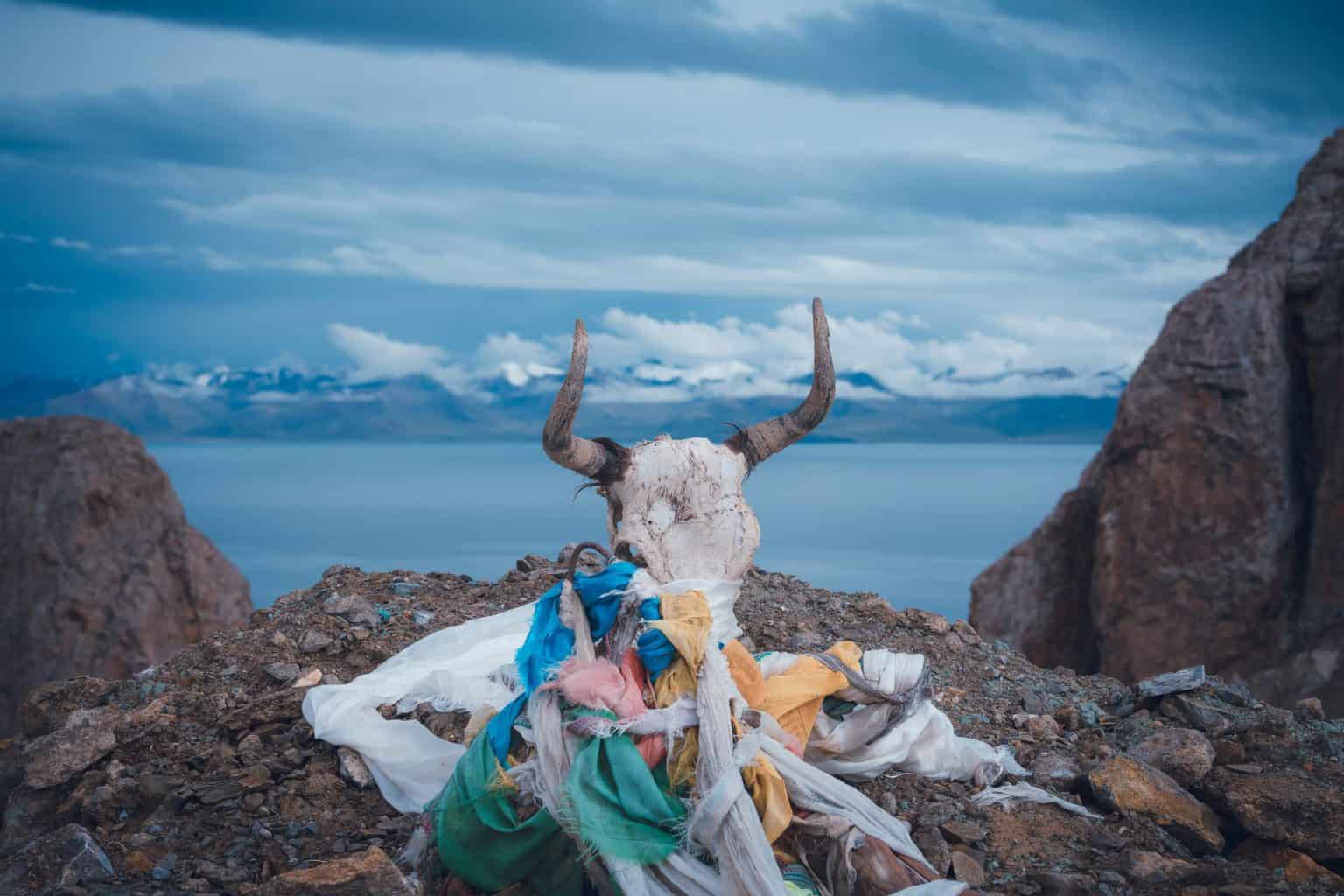 Confessions of an Eco-Minded Digital Nomad In January 2017, I made the New Year’s Resolution that I would only take a free coffee from an upmarket British supermarket if I was carrying my reusable cup. I stuck to that promise. The cup went everywhere with me. It was one of those small, reasonably unobtrusive actions that made me feel as if I was doing my bit for the environment.

The following year, when I boarded a flight to start my new life as a digital nomad, the cup was right there with me in my hand luggage. I had even used it when buying coffee in the airport departure lounge. But as my journey as a digital nomad continues, particularly the further I stray from my point of origin, the less comfortable I often feel with how eco-minded I’m being. Certainly, there are some aspects of being a digital nomad that may lead to living in a more environmentally friendly way than the average person: a more minimalist approach to life, the privileging of experiences over things, having less opportunity to buy and accumulate stuff. However, the defining feature of a peripatetic lifestyle — full-time travel, the continual movement from place to place — will increase, sometimes dramatically, one’s carbon footprint. Without access to a zero-carbon yacht, travelling often requires taking flights, usually the worst offending form of transport, and, in order to get off the beaten track as many of us wish to do, hiring private vehicles. What’s more, the search for sunnier climates and cheaper living costs will often mean you find yourself in countries where public transport is not readily available, where there is less awareness of environmental issues, and where there is little or no infrastructure for recycling.

During the six months I recently spent in Asia, I made choices that left me feeling somewhat uneasy. There are some things I would like to confess: I regularly ordered Thai tea fully in the knowledge that it would arrive in a large plastic cup complete with a plastic lid and a plastic straw. I took three short-haul flights in October 2019 where overland routes were possible; but a two-hour flight was more convenient and often cheaper than an overnight train or a two-day bus journey. I ate more meat than I cared to or that I normally would because it was easier than seeking out vegetarian options. I used plastic bags at supermarkets even when I had a reusable bag with me so as not to disappoint the enthusiastic packing efforts of the cashier. And then there are the times when my attempts to do good were scuppered: a reusable hot/cold flask I bought — to my surprise since I don’t read Korean — came with 100 individually wrapped sachets of coffee. At hotels, I diligently hung up my towels to be used again as per the ‘Save the Planet’ card in the bathroom but the maids always changed them anyway. I once stayed in a Japanese hotel that provided pyjamas and a new pair would be delivered pressed and wrapped in plastic every single day.

Traditionally the act of confession is designed to bring absolution. You confess and you will be forgiven for your indiscretions. That doesn’t really work with the environment. Rather, we talk about off-setting, which suggests a balancing act whereby you are allowed a certain amount of transgressions if you do some good as well. So, to even things out, I’m also the person who, like a pilgrim, has visited Lush in every major city to stock up on plastic-free toiletries. I haven’t bought standard shampoo, shower gel, or moisturiser in almost two years. I have persevered through two hot summers with a woefully inadequate deodorant bar. I assiduously followed the extensive sorting involved when recycling waste in South Korea. And, even before I left the UK, I spent a whole weekend cleaning and photographing furniture and electronics, listed them on various websites, and oversaw a revolving door of buyers take them away each evening. I made laborious trips on foot and by bike to specialist recycling bins across the city to dispose of waste. Would you say my green balance is in the black or the red?

It is hard to ignore how our lifestyles and consumer habits are affecting the natural environment and ultimately contributing to the climate change emergency. Article after article describe how plastic mountains are building up on remote beaches, how world leaders dodge questions and shy away from implementing the necessary measures, and how our ‘green’ substitutes and alternative actions may not be as effective as we initially thought them to be. What can we do? Can the pursuit of travel, of a nomadic life ever be reconciled with being eco-friendly? Living as a digital nomad reduces the amount of control that we have over how we live. What is in our hands? Small actions. To get started, learn how to say ‘no straw’ and ‘no plastic bag’ in other languages. In Thai, it’s ‘mai tung, khrup/ka’ (no bag, please) or ‘mai ao awd, khrup/ka’ (no straw, please).

And what about that reusable cup? Well, I have carried it half-way across the world, but I use it much less these days as being a digital nomad means I now have more time to sit in and drink coffee. 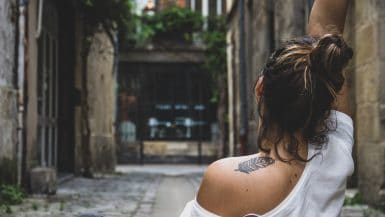 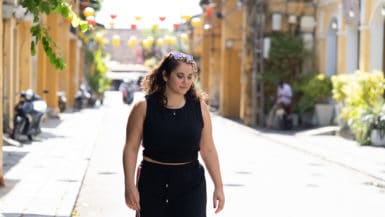 To My International Friends About Black Lives Matter 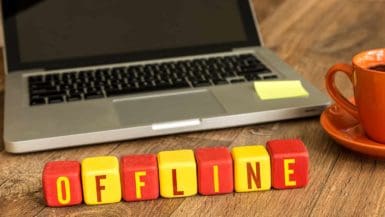 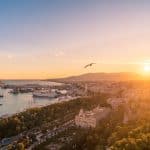 The Ultimate Guide to Spain for Digital Nomads
1 day ago 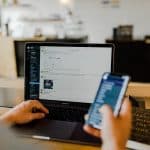 Best Tools for Freelancers to Enhance their Businesses
2 weeks ago 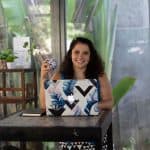 Q&A with Tasha Prados, Founder of Duraca Strategic
2 weeks ago