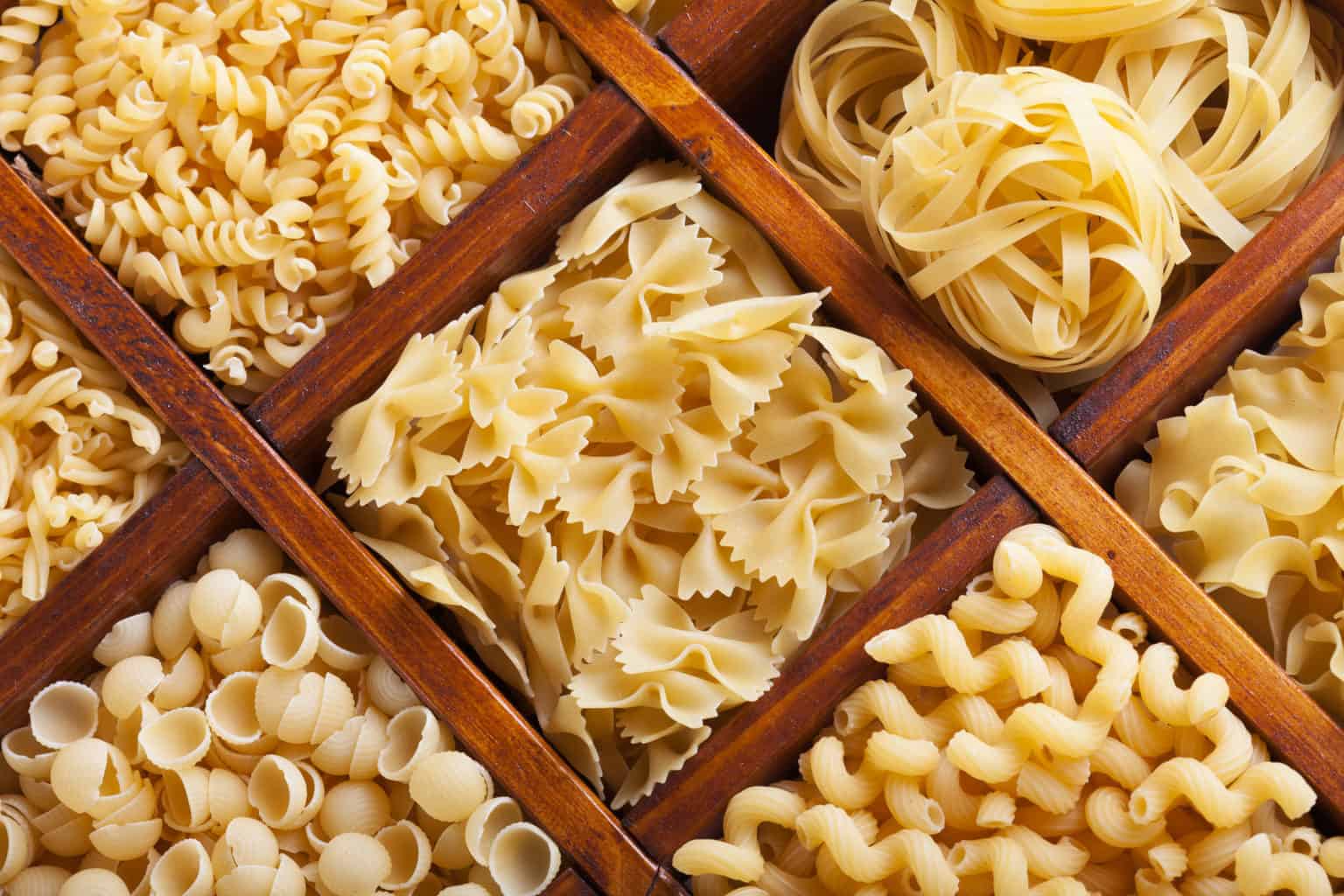 Cultural Clashes: Italy vs the Netherlands

It didn’t take long to realize that my luggage filled with pasta wouldn’t take me far in the Netherlands. The second my feet touched tulipsland, I realized how terribly Italian I was. Moving in a house full of Dutchies was a social challenge for typically awkward me: so many quirky habits, so much disorientation inside my brain. Thanks to my wonderful housemates, I got to pick it all up pretty fast. So after many months of biking and stroopwafels, here’s a list of things that had my eyebrows dance in bewilderment a few times.

Here in Italy, meals are sacred: if you want to dodge grandma’s reproach on how skinny you got, you better stuff yourself at family reunions. It’s an unspoken yet commonly accepted rule: you can’t say no to grandma. And you can’t say no to delicious lasagna or parmigiana either, it doesn’t really matter if you end up pulling a Garfield and napping through the whole afternoon.

Yet, landing in the Netherlands I soon discovered my Italian Jedi masters did not teach me the right way – not according to Dutch standards at least. The Dutch concept of lunch would not qualify as a meal at all in Italy. Dutchies are pretty frugal with their midday meal: they eat very little and very quickly. Nothing more than a salad or a frugal sandwich, and some fruit if they’re feeling fancy. I can already sense all the frowning grandmas upon me, but I must admit, keeping it light really helped my overall productivity and mood throughout the day. I’d still indulge at times, and while I see so much beauty in a triumph of spaghetti, I totally get the benefits of the Dutch way.

When your birthday is my birthday too

So it’s finally your birthday and your social inclinations are skyrocketing this year: the hell with Netflix and chill. This little yet wild house party you’re throwing is having all your guests on the dance floor. They brought cakes and presents and everyone is congratulating you. Right?

Yes, except, no, not at all. Dutch birthdays left me with unanswered existential questions. Everyone would wish happiness to anyone, even to your uncle from Minnesota. Don’t get me wrong, it’s nice to receive such kindness from strangers. But coming from a habit of treating the birthday gal as a queen, I shook hands and collected kisses with a question mark on my forehead. However, the one thing that really surprised me is this tradition of sitting in a circle and socialize over a cup of tea. Plus, the guest of honor usually bakes his own cake (!) and serves it to the circle. It’s fascinatingly chill and quite unexpected!

Drying your hair? Ain’t nobody got time for that!

Ah yes, another rookie mistake on my behalf. This one burst into my Dutch life quite immediately – basically, as soon as I took a shower. Silly, long hair me didn’t think it necessary to bring my own hairdryer. I figured somebody must have had it in the house, and would share it with the others.

Well, you can probably get how that went. Apparently, the outside temperature or the ongoing season is very irrelevant details for Dutchies. There’s no such thing as getting a cold if you go outside with your hair still wet – actually, it’s even better if you bike! I eventually bought a hairdryer – my body is way too weak to rely on the Dutch wind to get a perm.

Who you’re gonna call? A Dutchie!

I’m not calling all my fellows Italians lazy, but we do enjoy taking our coffee breaks (plural), dozing off on the couch and call for professional help to have our dishwasher fixed.

But that’s out of the table in the Netherlands. All the Dutchies I met seemed incredibly proactive. Inside every Dutch person, there’s a Bob the Builder. The moment something gets broken, they turn into astounding handymen. If they want something, they’d rather build it than buy it. This enthusiastic attitude expands to everything in their lives, and it’s highly contagious. This is one of the many reasons why I love the Netherlands: even if you’re a couch potato like me, you’ll be irreversibly infected by their energy.

Any invitation comes with a bill

When I first got invited to dinner without even flaunting my best social skills, my joy was through the roof. While I eagerly watch any Gordon Ramsay’s recipe, I’m not the best cook. Actually, calling myself a cook would be an insult to the food industry. An invitation to dinner in Italy equals to a delightful night of free treats and non-stop glasses of wine.

And any meal I got offered in the Netherlands was indeed exquisite, wine included. However, my first invitation had me extremely puzzled as I heard “I’ll send you a tikkie”. I soon learned that Dutchies always share their grocery expenses, sending microtransactions called Tikkies to all guests.

Fun fact: we usually do the same here in Italy, but only when we go out for dinner. This habit of everyone paying for himself is called “pagare alla Romana”, which in English translates as “Going Dutch”. The more you know.

Initial confusion apart, I honestly love this Dutch concept. It’s like everyone does a part and lessen the burden of the host.

Sinterklaas is not Santa Claus

Christmas in pastaland is a huge deal. Kids tremble in excitement, parents run to the mall, filling their carts with toys, aunties bake their hundredth pie. The hunt for the perfect gift turns into a true workout for many, and that relative whose name you’ve long forgotten begs for one more kiss on the cheek.

And that’s the story of how I unsettled my Dutch friends by bringing them tailor-made presents on December 5. Make no mistake (unlike me): Sinterklaas and Santa Claus are not the same big, bearded guy. Indeed, Dutchies celebrate Christmas on the 25th; but the first week of December is dedicated to Sinterklaas. Kitchens are filled with Pepernoten and Kruidnoten, special Dutch cookies; family members get back at each other with exquisitely crafted poems, friends gather to play creative games.

While there can be an exchange of gifts, Sinterklaas (much more celebrated than Santa Claus) heavily relies on conviviality and innocent pranks. It’s a wonderful event, one that doesn’t require a sweaty run through crowded shops and focuses on pure wholesomeness. 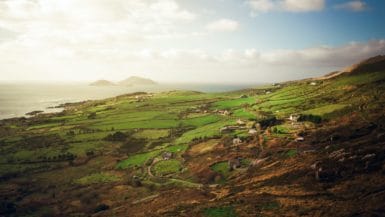 The Ultimate Guide to Ireland for Digital Nomads 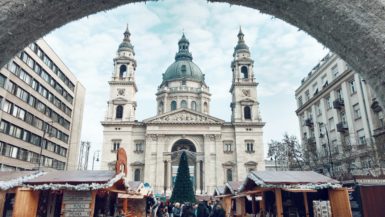 Cost of Living in Hungary for Digital Nomads: An Overall Breakdown