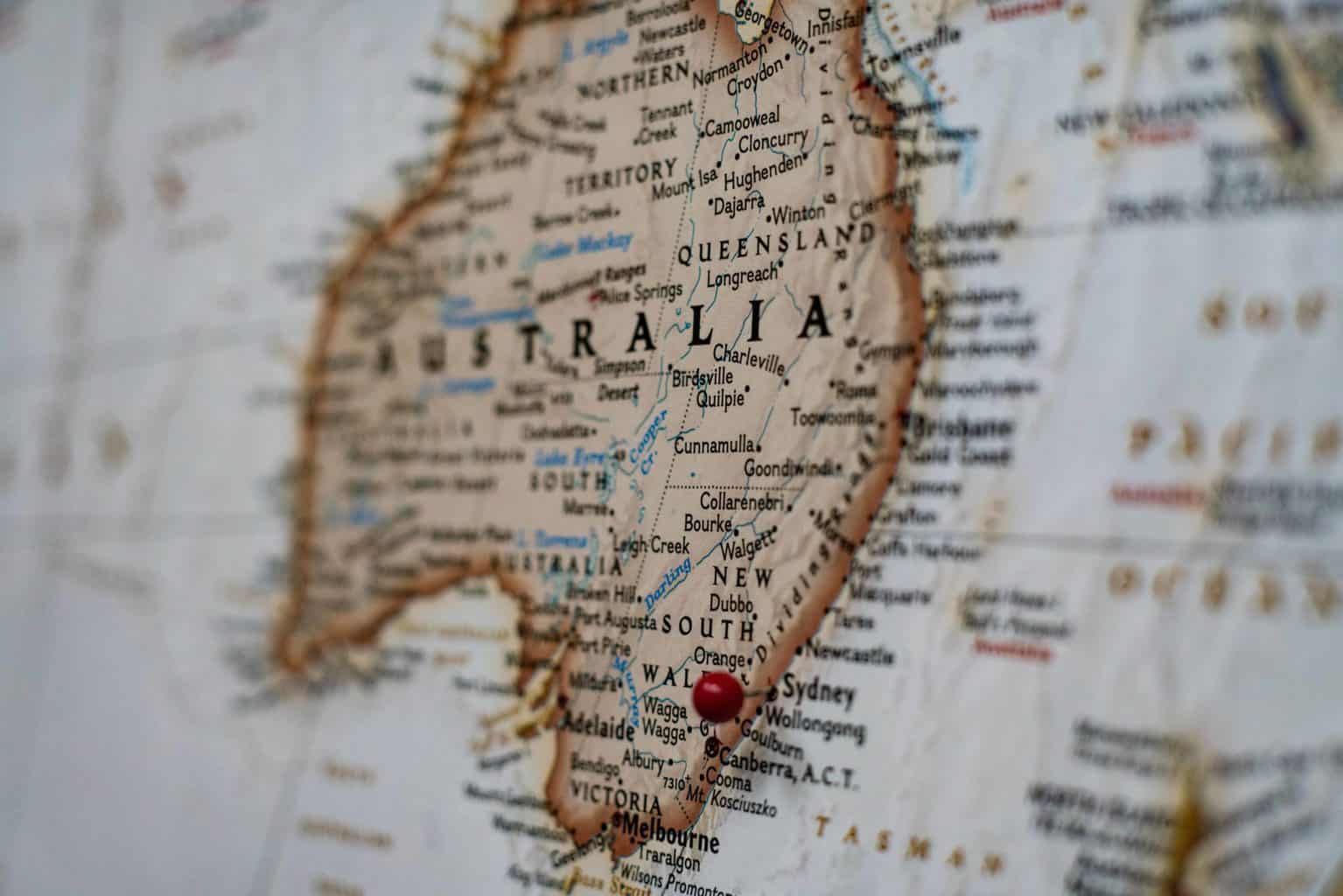 The Great Escape to Australia: The Invaluable Lessons I Learned in 12 Months

Before I set sail to Australia, I was the reluctant office worker everyone probably hated: habitually snarky, depressingly glum, and unashamedly miserable.

Instead of being a responsible working adult with the maturity to leave my personal feelings at the door whilst focusing my attention on what I was ultimately being paid to do, I sidelined my professional duties and substituted them for what I then believed to be more important: My dreams of becoming a rich digital nomad by the beach with a beer in one hand and a laptop in the other.

Obsessing over perfectly created Instagram photos of half-naked “influencers” living their #bestlives was one of my favourite pastimes and fed my overbearing desire to move over to the butt-end of the Australian nowhere as quickly as possible.

This obsession, which was masquerading somewhat as escapism, took over my life. I isolated myself from people, only thinking about running away and never returning.

Once I left England and landed in the Land Down Under, the idealism I’d created over the past couple of months became a reality – everything felt fresh, new, and exciting.

I made myself believe the water tasted nicer, the pubs looked better, and the people were friendlier. I let myself think the culmination of my whole life came all at once at this moment halfway across the globe.

I spent three months in Sydney before venturing over to the deepest, darkest parts of Western Australia to start my 88 days of rural farm work in order to be eligible for a Second Year Working Holiday Visa and extend my stay for another 12 months.

During those three months, I put my head down and started reaching out to companies and businesses for the opportunity to do freelance work for them. I emailed agencies and HR departments, I messaged known business owners on Facebook, and I replied to ads posted on Gumtree – I think I probably sent over 500 different emails and messages with not a single solitary response back, apart from a one-time $30 blog post for a health and wellness start-up.

“No problems”, I thought. “I still have plenty of time to get the ball rolling”.

However, underneath my optimism, the shiny veneer of a new country away from my home began to slowly erode, especially when I finally landed in Western Australia

This erosion, funnily enough, wasn’t solely caused by my disappointment over not getting any freelance jobs. I was perfectly aware of the trials and tribulations many freelancers face when they’re first starting out and I knew it wouldn’t take off immediately, even though it was painfully frustrating.

The problems really started when I began forming new friendships with people who had been travelling longer than me. They would, naturally, share stories and experiences of life “off the beaten track” (for lack of a better expression) and recount their lives pre-Australia – many of which were relentlessly similar to my own past experiences.

Often, the overriding theme in these conversations – away from their gratitude for being in a new country – was a feeling of internal struggle, as if they were trying to find a piece of themselves but didn’t know where to look.

Back in their own home countries, some, like me, grew tired of the relentless monotony associated with their previous 9-5 working day lives, whilst others had more serious personal issues they were unable to deal with.

However, though their stories were individually different, they all had one thing in common: They thought the ultimate solution was to escape to Australia and find refuge in their new hiding place, yet their struggles still remained unchallenged, even with thousands of miles between them and their old lives back home.

The more I thought about each individual’s stories, the more it startled me. I couldn’t help but wonder whether their great escape to Australia was merely a way for them to try and outrun themselves.

The more I pondered on this, the more I grappled with my own reasons for being there. Countless times I would replay the moments I was in the office wanting to be anywhere else but sat in front of a computer screen punching in numbers.

I began looking further inwards and wondered whether I, too, had become a victim of my own misguided notion that a journey through the vast and barren unknown would somehow fix whatever problems I had inside, no matter how big or small.

With this, I finally realised I hadn’t escaped my problems at all; I just packed them in my suitcase and took them 10,000 miles away with me on holiday.

Unfortunately, because of this, I fell pretty low for a while. I isolated myself from people because I didn’t want to hear about their failures to fix themselves and have it mirrored back onto myself.

My aspirations to become a rich digital nomad also nosedived – it took another year and half to become at least semi-established, but that another story for another time.

However, once I gave myself time to process all of this, my epiphany gradually became a form of clarity. I became conscious that running away and entertaining fantasies without confronting what made me fly away in the first place did me no favours whatsoever.

Travelling to (and working in) a new country as a way to completely cleanse the mind of deep-rooted issues is a nirvana fallacy constructed out of pure idealism in a futile attempt to try and outrun ourselves.

Travel won’t fix you and it certainly won’t allow you to hide from your own shadow.

Once the “I’m loving this new country” veneer wears off, you’ll still be left with what’s been niggling at you underneath.

It was these stories and the thoughts after that completely changed my view on how we should approach traveling and not get sucked into airy-fairy ideas of trying to escape ourselves without first reflecting on why we’re actually doing it in the first place.

So, if you’re in a situation like I was in, perhaps take note of my experiences and slow down before you start planning your escape. It takes courage to slow down and look inwards every once in a while.

You’ll honestly enjoy your trip overseas so much more.