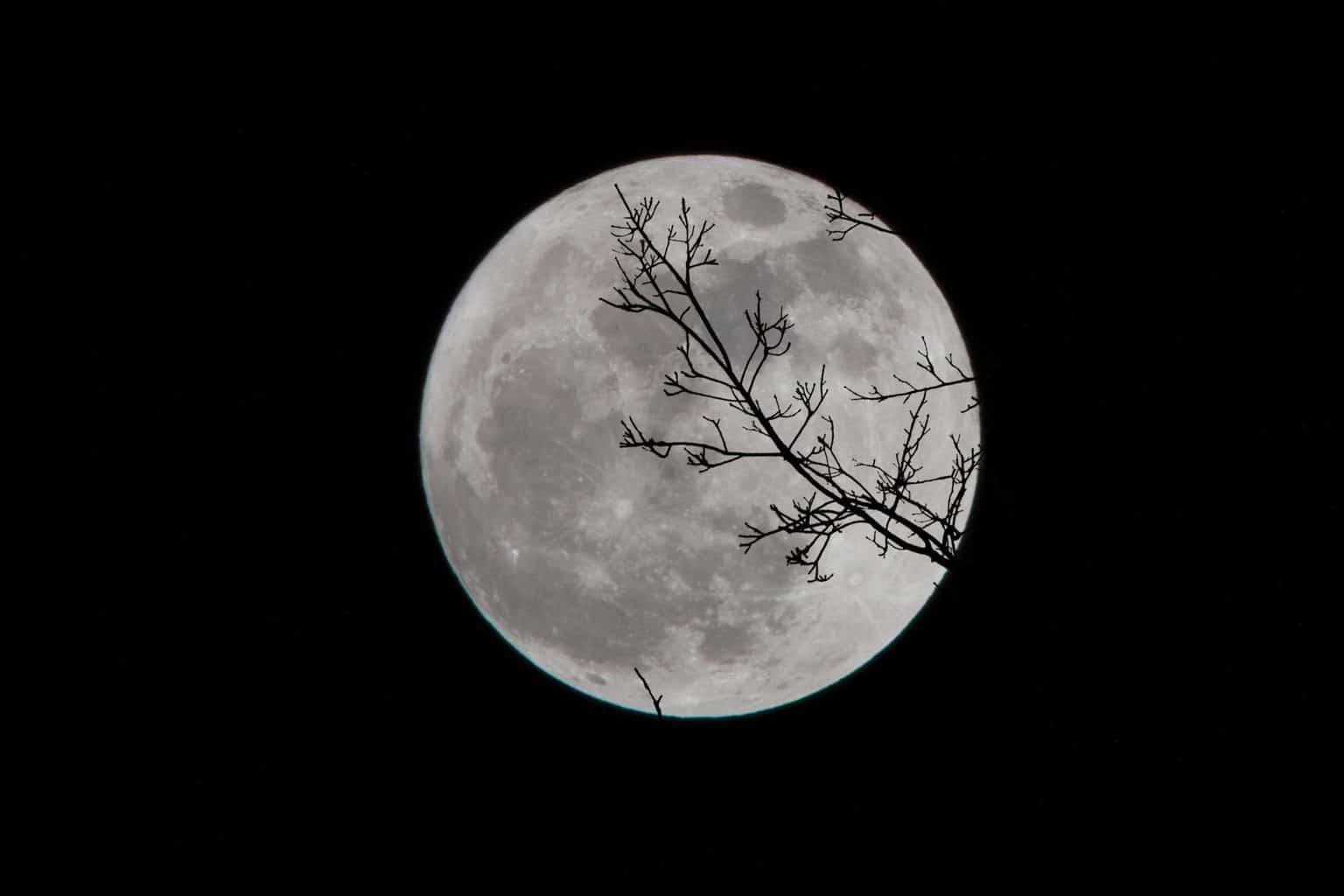 A Road Trip gone Wrong: My Accidental Encounter with an Apparition

Do you believe in ghosts? Spirits from beyond?

If you’re like most people, you meet otherworldly ideas with a bit of intrigue, skepticism, and some fear of the unknown. Add in an abandoned desert town with a dash of naivety, and you’ve got the perfect recipe for an unexpected paranormal adventure.

Here is the story of how I accidentally stayed at one of the most famously haunted hotels in the USA.

My partner and I were setting forth on the longest road trip either of us had previously traversed. From our hometown in Missouri, Jake and I drove for 26 hours to and along the gems of California’s coast. The last stop of the journey was going to be Yosemite National Park; where we planned to camp before driving home the next day.

Yosemite proved to be a beast that I was not prepared to tame. After my horrifying (and humbling) episode of altitude sickness, we conceded to drive home that night instead of camping in the park.

With a wicked combination of no cell phone service, unreliable maps, and long distances of barren highway, our predicament had become bleak. Jake and I had no idea where we were heading, where we would find gas, or when we’d locate a place to rest.

My partner and I drove through the evening hours, passing gorgeous stretches of California scenery into the late night. Finally, we reached a point in the road with pockets of cell service, giving us an opportunity to scour the GPS for a place to sleep. Startled and grateful, we discovered that we were in Nevada; and not too far ahead there was a small town in the middle of nowhere, Tonopah.

After further research, I found an available room at the last open hotel, the Mizpah. We made a beeline for our destination, feeling like we had won the lottery.

Further down the road, signs of civilization began to appear in the distance. We ignored the eerie clown motel that greeted us upon arrival (can you say foreshadowing?) and pushed forward. The town of Tonopah was staged like something out of an old western movie. And our hotel, the Mizpah, was the sole shoot out survivor, alive with lights and guests.

We entered the ornately decorated hotel and checked in. Walking through the lobby, I noticed something about a “Lady in Red”, but assumed it wasn’t worth a second thought. We dropped off our bags in the room, embossed with extravagant 20’s era furniture, and went downstairs to grab some food.

My partner and I found a booth in a small dining area adjacent to the old, empty casino attached to the hotel.  The slot machines whirred on, their jingles and lights of promised fortune without a soul to perform for.

Jake was curious about this place and had been on his phone for a few minutes. He started laughing out loud as soon as I took my first bite of pizza.

“This place is kind of creepy, right?” I remarked.

He laughed harder. “Uh, yeah, I guess you could say that”, he replied.

“What do you know?” I inquired, eyeing the smirk on his face.

“This place is famous for being haunted.” He said.

I HAD UNKNOWINGLY PICKED A HAUNTED HOTEL.

In disbelief, I searched my phone for answers.

The story of the hotel is that years ago a, ahem, “lady of the night” had been working in one of the rooms. Her jealous ex-boyfriend caught and murdered her in her room. Rumor has it her tormented soul still haunts the hotel and has been seen countless times. The room where she met her untimely end is even available for booking at an extra fee.

Several other spirits have been speculated to roam and whisper in the halls of the Mizpah as well. The hotel had even been featured on popular paranormal TV programs before, and had become somewhat of a bucket list destination for ghost fanatics.

I am a self-proclaimed sissy to begin with, and loathe anything paranormal because it terrifies me. If it weren’t for the bout of altitude sickness earlier in the day, I might have mastered the art of sleeping with my eyes open. The following morning, my partner convinced me to go to the hotel floor where “The Lady in Red” is often seen. As the ancient elevator doors parted to the epicenter of spook, we stepped out to be greeted by a hotel employee, Gail.

Gail explained to us that she was a friend of the ghost, and would often sleep in the room where “The Lady in Red’s” soul resides. (She also mentioned that she sometimes thought she saw UFO’s in the late Nevada sky –Area 51 is about 70 miles away).

We were obviously skeptical, so she had us watch as she pulled out her iPhone camera and began asking the ghost to show herself. As I felt the air in the room get chillier, the hair on the back of my neck shot up. Meanwhile, Gail took burst pictures on her phone of the space around us. She pulled up the photos she had just taken in front of us and to our complete disbelief there was an ORB OF LIGHT MOVING in the photos.

I laughed nervously and thanking Gail, signaled to Jake that it was time to get the hell out of there. We speedily gathered our suitcases and made a run for the car.

As we drove, I grabbed my leftover pizza box in which I had saved a few slices from the night before. Opening the box, my eyes widened. One of the untouched slices had a perfect and petite bite carved oddly out of the side.

I still don’t know if I believe my eyes looking back, but I can say that the Mizpah hotel is one of unmatched character, quirkiness, and mystery. 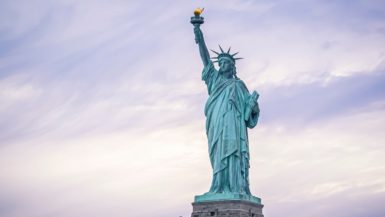 How to Work as a Digital Nomad in the USA 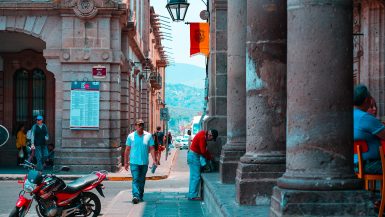 8 Exciting Things to Do in Morelia