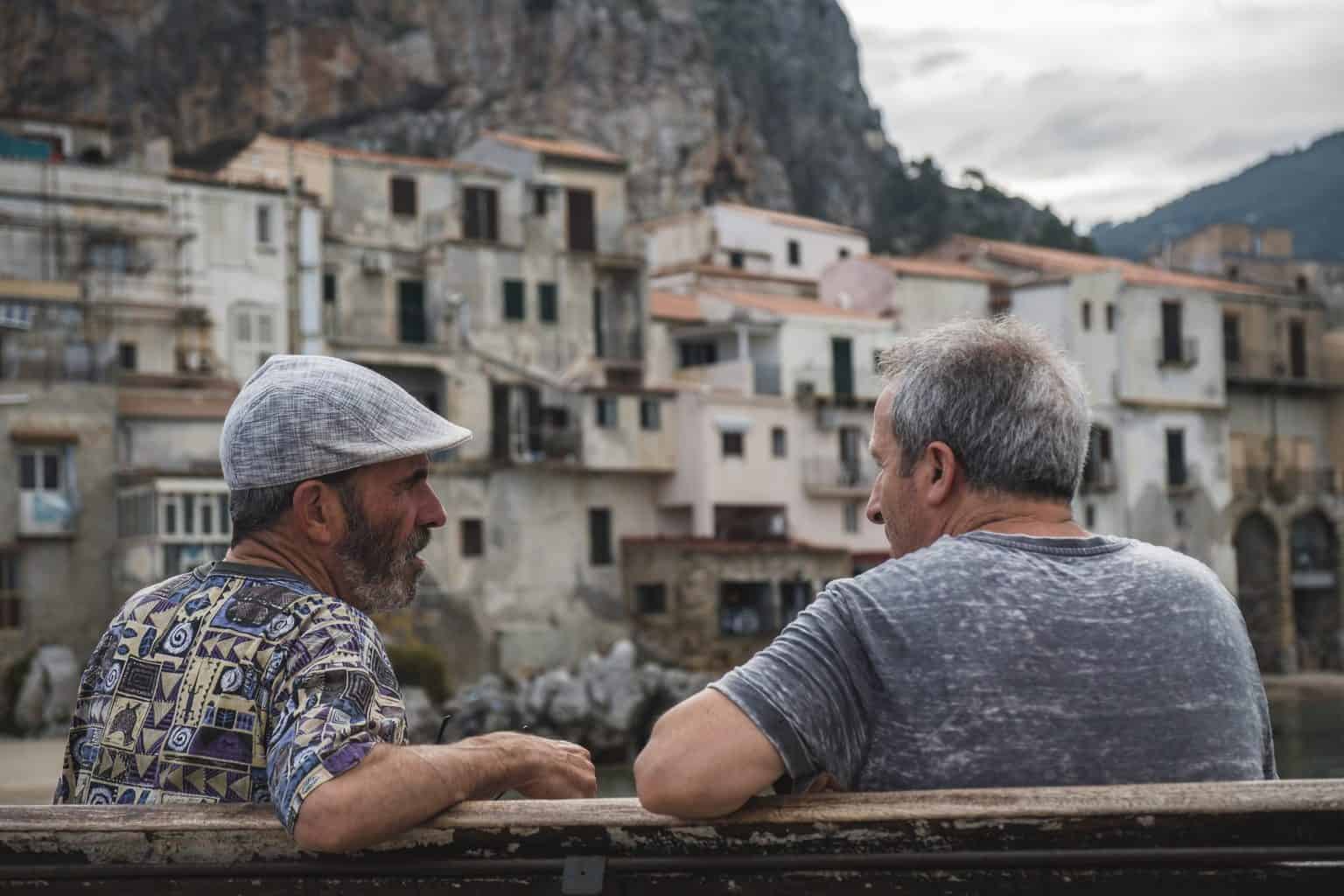 What Italy Is Known For: An Insider’s Point of View

Perspective always lies in the eyes of the beholder. Of course, unless we talk about scientific dogmas. Much of what others see in us, we either fail to see or shape it differently in our heads: the same often happens with our native country. My idea of Italy will always differ from the regular tourists’, whose eyes wander innocently on new, beautiful things. And I’ve always been jelly of those who got to experience this country bathing in marvel, not noticing the problematic sides of it. Yet, traveling so much in the past few years, being both an insider and an outsider, helped me so much regaining an appreciation for things I was taking for granted. Today, I want to share with you all this emotional rollercoaster I hold inside when I think about Italy – what is this country famous for, personal edition: here it goes.

While the variety of landscapes is endless, Italy is geopolitically quite uniform. From north to south, every region has that one city that functions like a microcosm stuck in time. Italian historical centers are gems that the world deserves to see. They usually consist of a big square, a stunning church and a series of charming alleys filled with local shops and cafés. No big stores or blinding lights: the historical centers are a place for romantic walks and melancholic thoughts. Art, music and history all come together here, finding the perfect stage to perform.

It’s no secret that the Italian language is celebrated as an artistic manifesto itself. Italian poetry and literature are celebrated and praised all over the world, and rightly so – not trying to start a fistfight with any French out there, I promise. And I guess no one beats Italian in their ability to synthesize a 10 pages insult in a movement of hands. But besides Dante Alighieri, odes to pizza and international singers, Italy has a fascinating internal dynamic when it comes to language. You’ll be noticing it when you travel from region to region: the inflections and dialects change, the hand gestures too, and with those, the whole cultural-behavioral pattern too. It’s quite the show. Moving between north and south, city and countryside, it’s like experiencing different types of weathers in a short span of time. So prepare yourself for swinging moods and anthropological observations.

Obviously, everybody knows what the deal is between Italy and its food. You know, I know, the internet and those thousands of memes know. But there’s a whole intricate reality behind it. Italians love their rituals, and the care they invested in the culinary world has always intertwined with multiple meanings and functions. One of their rituals is the post-meal coffee break. It’s not just about making an espresso “the right way”, inebriating your nostrils with the smell of it. It’s a part of the day devoted to calmness, other than digestion. More often than not, it’s also an expression of conviviality: coffee breaks usually come with someone around you, someone you unload your daily burdens with. It’s a moment to breathe and get ready to face the rest of the day, a beautifully scented intermezzo.

Yeah ok, I won’t be wasting much time on self-explanatory things, alright. Truth is, I’ve never appreciated Italian culinary traditions as much as when I left home. I probably sound like a whiny baby now, but man, even a supermarket cherry tomato seems to have a whole other taste in Italy. Of course, it’d be silly to expect the same food you find back home anywhere else, and to live by this expectation is to act somehow narrow-mindedly. However, I’m the biggest sucker for pizza, and no pizza tastes like Italian pizza. Italy has been prided itself so much on its culinary prestige that Italian food has become one of the few national identifiers. And while doing that, the country has forgotten to invest the same energy into many relevant things that would have bettered society. But at least we can always cry over a good plate of pasta.

I’ve said it before, Italy is a gal with the whole package, and the delivery is always spot-on. I’ve understood how lucky I am only after traveling and realizing that geographical versatility is not that common. Not at this level. Italy is the perfect place to be no matter the season. That’s cause whatever activity or location you like the best, Italy can offer it to you on a golden plate. The Alps are absolutely stunning, perfect for your ski trip. The sea in the South is gorgeous. From one end to the other, there are cities filled with art and beauty able to take your breath away. I won’t even mention Italian lakes because I’ll get emotional. Everything you could possibly want to visit, you can find it here.

Soaking in the sun on the Amalfi coast can surely make forget one’s problems. But the mild chaos reigning in Italy has its roots widely spread and can at times make for frustrating circumstances. I’ve been so impressed by the efficiency of other countries that Italy started to look like a huge sloth to me. Trains won’t arrive on time, don’t count on it. Queues won’t be respected, but surely cut by that one rude pal. Bureaucracy will transform a one signature procedure into a 3-months long crusade. People will never learn how to use blinkers or how to exit a roundabout – but they will make sure you know what an idiot driver you are, by screaming from their car and cutting you off. Then again, there is a poetic side in this moderate disorder. It kind of makes you feel home, in a weird way.

The Italian socio-cultural heritage has always seen the family unit as a pillar of society. Family is just as sacred as coffee: there’s a special place in hell for those Italians who skip grandma’s Sunday meal. Unlike many other European countries, young people tend to stay in the family house for quite a long time, especially if they pursue a university career. Of course, that’s not just a matter of beliefs and values; there’s also a big problem with the country itself, which doesn’t provide the basis for an independent kind of life without certain requirements. This core value does not limit itself to the walls of a house, but influences other societal dynamics. There is a strongly felt sense of hospitality all over the country, which translates into behaviors and customs. Some people tend to generalize in a negative way and stress the gap between north and south, with the south being presented as much more welcoming and homey to strangers. But hospitality comes in many forms, and the north has its own way to make you feel like you’re always a welcomed guest, just like the south does. That’s something that whoever visits Italy, brings back home: the feeling of having been treated like the cool uncle, receiving special invitations, hugs, tips, warm greetings and a huge amount of food. 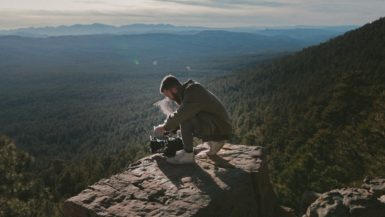