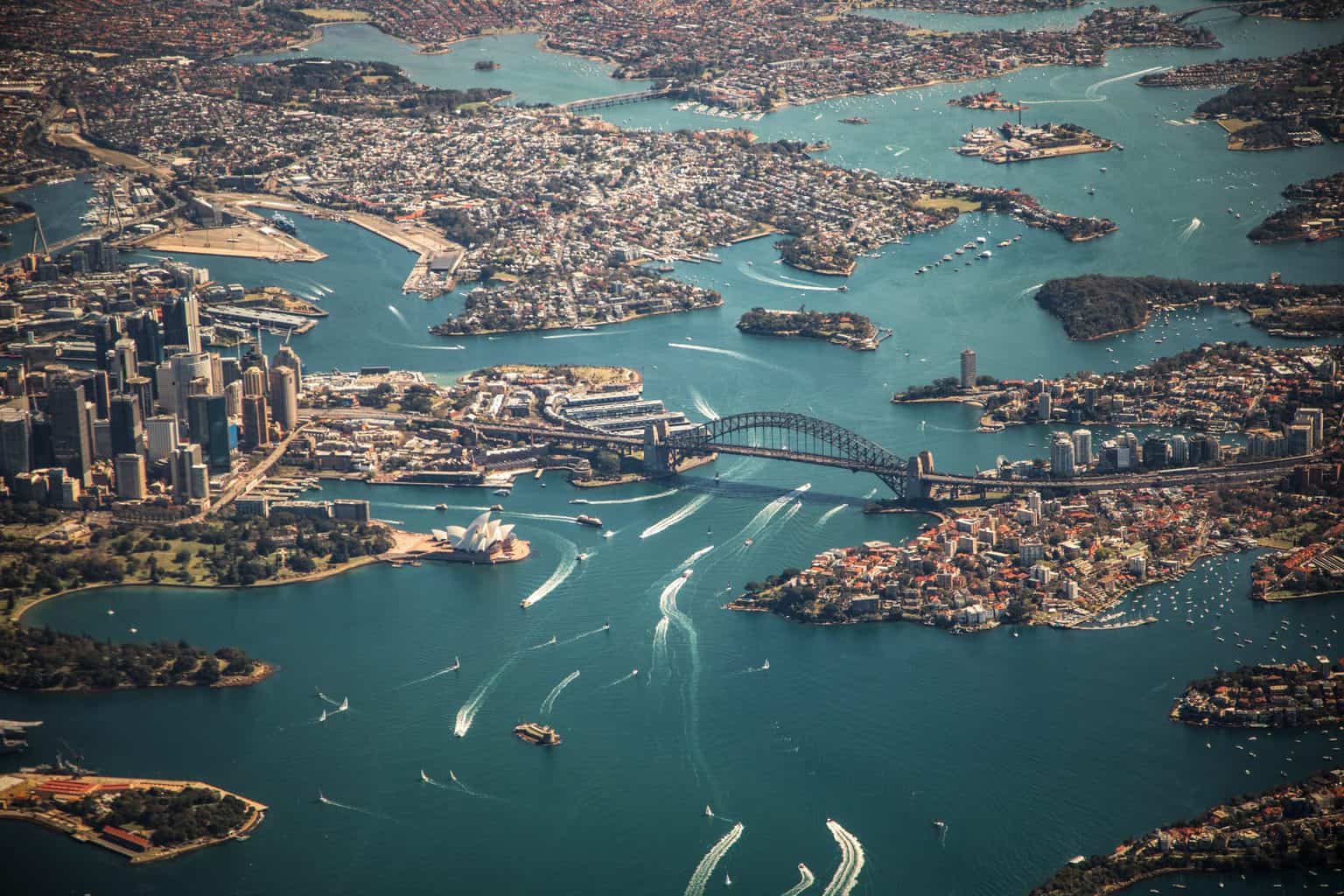 Bursting Out of the Sydney Bubble: Why You Should Explore Beyond Australia’s Most Famous City

In fear of rustling the feathers of some of my distant cousins over the other side of the world, Syndey is, and always will be, the most popular city in all of Australia.

Millions flock to the country’s unofficial capital each year ready to soak up the great Australian sunshine and reap the benefits of the perceived laid-back vibe surrounding the city’s famous beach life.

In fact, by the year-end of March 2019, the city enjoyed over 39.3 million domestic and international visitors who collectively spent a whopping $21.9 billion enjoying everything the city has to offer.

Compare this to London, which has seen 37.9 million inbound visitors in 2019 and is situated much closer to the rest of civilisation (particularly Europe), Syndey’s visitor rate speaks volumes for just how popular it really is.

However, whilst the glitz, the glamour, and the seemingly never-ending coastlines project an aura of paradise and relaxation, it’s seldom told by visitors and tourists alike that Sydney’s magnetism can be detrimental to your own exploration of the rest of the country.

Everything you could possibly desire is there: beaches, shopping centres, museums, national parks, and, of course, The Sydney Opera House.

You have suburbs each with their own distinguishable charms. The trendy and bohemian-inspired inner-western suburbs of Newtown and Erskineville exude a hipster edge for the creative and artsy folk; the affluent Northern Beaches, located far above the Sydney Harbour Bridge, boasts high-end restaurants and eateries with scenic views of the South Pacific Ocean; and the shoreline paradise of Coogee and Bondi Beach, located east of the Central Business District, provides an escape from inner-city life with cool waters and sandy beaches.

It’s with this that you realise just how encapsulating the city and surrounding areas can be, for better or for worse.

Personally, once I eventually left Sydney, I became more and more conscious of just how much of a bubble the place can really be.

My first real trip outside of its clutches was Western Australia, which, generally, exuded a certain air of roughness not captured in any other state I’d been to before (except for certain parts of Queensland and Northern Territory); even Perth, which is the main city within the state, felt more like a glorified rural town than it ever did a modernised, up-and-coming tourist hub for both the weary-eyed backpacker and the casual sightseer.

I was in the process of obtaining a Second Year Working Holiday Visa via undertaking 88 days of rural farm work and I had to immerse myself into rural life somewhere in the butt-end of absolutely nowhere, a far cry from the cosmopolitan feel of Sydney.

My rural farm work consisted of grape picking on vineyards situated three hours south of Perth in a Margaret River, a region noticeably detached from civilisation. The landscape was predominantly bushland, with forestry and fields stretching beyond the clear horizon. I was surrounded by amazing wildlife unseen in a major city – particularly amazing were the oversized huntsman spiders that would appear out of nowhere, camouflaged by the vibrantly-coloured foliage.

The work, at times, was hot, humid, and back-breaking. I would work from the early morning right the way through to the late evening, pruning and cutting the vines each grape clung onto. At times it was obnoxiously repetitive and monotonous, but also rewarding and satisfying, especially when you share a beer with the other workers at the end of the day.

I observed immediately the stark contrast in lifestyles and attitudes amongst the local people; they were more genuine, imperfect, and salt of the earth, with no pretense or disloyalty to their own opinions.

They were who they were: proud, honest, and full of small-town integrity.

Some of the vineyard owners and workers were (and I imagine still are) some of the hardest working people I’ve ever met. I admired their dedication to the task at hand and their uncompromising ability to be brutally honest without making you feel like a total waste of time.

They were, in my experience, great conversationalists. They would proudly proclaim their allegiance to their country with beaming pride and would, in turn, ask you about your life back home. There was a natural flow to conversations. Their interest came across as genuine.

It was, as mentioned before, worlds apart from what I was used to on the other side of the country, where some people would center their conversations on the superficial and the mundane, obviously disinterested in what you were actually saying.

I think it’s imperative for anyone to embrace the unknown and to experience Australia’s rough-around-the-edges core. Had I not left Sydney, I would never have encountered the people I now have the fondest memories for, nor would I have seen the sights of a state still excellently preserved.

I implore anyone to at least look outside of the bubble and give rural life a try.

You never know, you might just end up on a vineyard in the middle of nowhere.