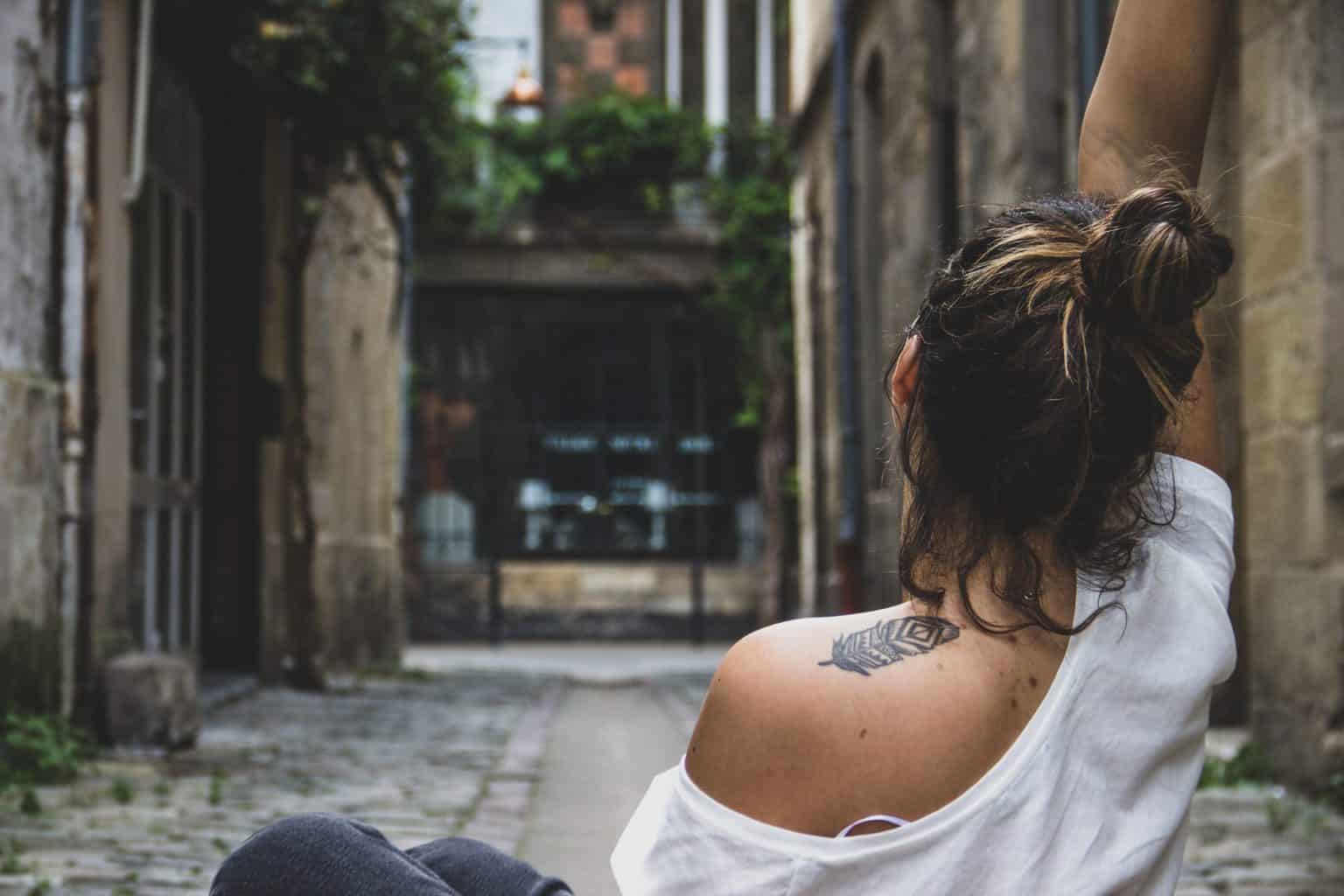 Memorializing your adventure with new ink is a fantastic way to pay respect to the culture of a people and remember the experience for life. These traditional tattoos are sure to get lots of questions from admirers at home, and provide nomads with a lesson on the history of the lands that invited them in.

The term “sak”, meaning tattoo, and “yant”, meaning yantra, refers to the ancient images and ideas that gather from Sanskrit depictions of Buddhism. These tattoos are traditionally done by Buddhist monks and are believed to hold magic, which can represent one’s Dharmic journey, ward off evil, and connect to your spirit. Additionally, those who wish to have luck, protection, and fortune in their lives receive them.

Sak Yant typically consists of intricate geometric designs dating back thousands of years. Tradition follows that these tattoos are made with a sharp bamboo or metal stick. However, modern-day adaptations have included the tattoo gun into this mix, for those that get their work done in a parlor. Safety can and should be a concern when getting your artwork done, as ancient methods come with their own innate risk of needle contamination. These tattoos are relatively cheap and can be found all over Thailand. Do be mindful that certain religious depictions can be seen as very disrespectful. Images of the Buddha, for example, on inconspicuous areas of the body, are a big no-no.

Using bright, inky pastes to form exquisite designs on the body has been a staple in India for thousands of years. Henna, or Mehndi, is formed from the henna plant and has been speculated to been used as far back as ancient Egypt.

Henna is temporary; and lasts several weeks, depending on how often you wash the skin. It’s most often adorned during important ceremonies in the Hindu religion, such as weddings. The symbolism of popular images like flowers, leaves, and vines can all depict different meanings to regions around the world. Simply put, the design you choose tends to be spiritual in nature, but can also be used as a beauty / aesthetic enhancement. Hands and feet are the most common henna canvases.

This beautiful artwork stems from inspirations of the indigenous people of New Zealand, known as the Māori. It is important to note that most travelers might mistake these tattoos as Tah Moko, which is a term that is sacred and only used to describe ancient designs given to people of the Māori lineage.

Understanding the cultural significance of this distinction is an important part of remaining respectful to the roots of your design. Kirituhi, on the other hand, is open to travelers and typically incorporates the use of negative space and waved artwork to create a beautiful design. They are used to represent a person’s life story and significant moments in their journey.

The stories and beliefs of ancient Africa influence this traditional tattoo in every aspect, from the lines, to the subjects, to the colors. In years past, women received this artwork on their faces along with more vulnerable parts of their bodies to represent rights of passage, as well as to ward off evil. The influence of Islam in many of these regions caused a sharp decline in these practices for some time, having a taboo effect. However, in North Africa, the traditional Berber images have now been adapted to modern designs, slowly paving the way to a more socially acceptable form of self-expression.

Roots of popular designs often stem from a story of protection. Colors represent the lands familiar to the people of the region as well as elements of the spirit of the Amazigh people (or Berbers), which translates to “the Free People”. They are known throughout history (and still today) as a nomadic people, which might be why these tattoos are so popular among nomadic travelers today.

Tattoos are an excellent way for travelers to visualize their ever-changing life path, and in turn, their spiritual growth. Digital nomads are conditioned to be acutely aware of the cultural differences they excitedly assimilate to. While permanent artwork is no doubt beautiful, the story and traditions it depicts can bring so much more depth to a life-long memento. What is your favorite travel tattoo? Tell us about it in the comments below! 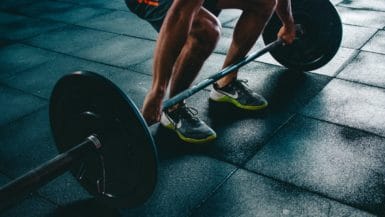 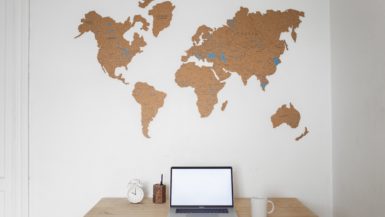